Since Melody played a bee in the play, which wasn’t a main part and she wasn’t in every scene, she didn’t have to be at every single rehearsal. Rehearsals were twice a week for 1 hour in the afternoons. Oh, and Melody was transitioning out of naptime during this whole time, so there were many days when she woke up 10 minutes before rehearsal. (psst, it takes 10 minutes to get to rehearsals. :p haha!) On days she didn’t nap, she was just spaced out. I assure you, the rehearsals were just as, if not more, entertaining than the actual show. :p It was awesome to see how everything came together. (Sorry for the fuzzy photos from my phone. I actually took more with my phone, but haven’t uploaded them yet.) 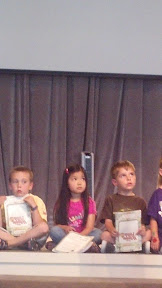 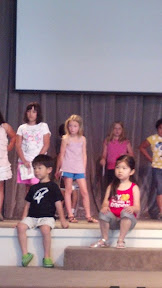 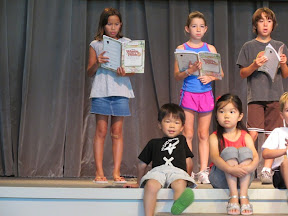 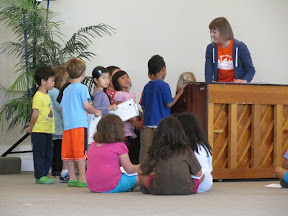 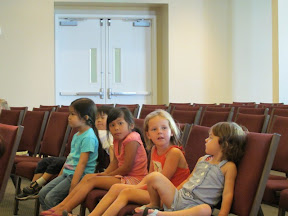 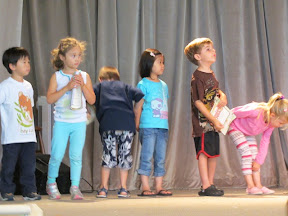 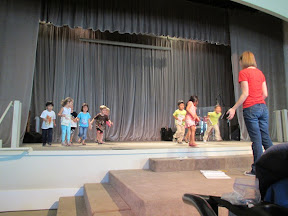 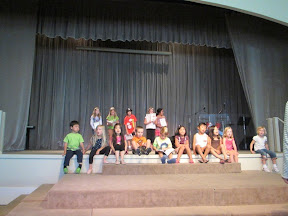