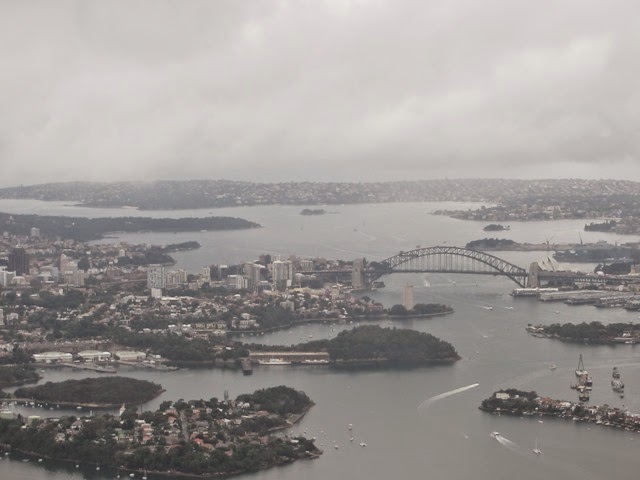 So, there is not much to tell about day 2 since we spend most of it at the airport or on the plane. 🙂

McDonald’s
We ended up getting food from McDonald’s for breakfast. They have menu items that are not on the mainland menu. We had taro pie, Royal Kona Blend Coffee, and spam, eggs, Portuguese sausage, and rice. Then, we packed up and headed out. It was raining, so we quickly found a taxi. We got a chatty driver this time. Apparently, he is Don Ho’s cousin! He is a musician so he has traveled everywhere to play, even to Treasure Island in the 70s. I didn’t think it took that long to get to the airport, but we had time to hear lots of name-dropping and about his whole family. 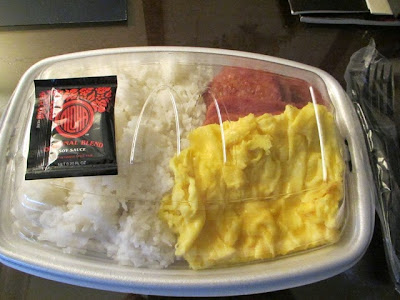 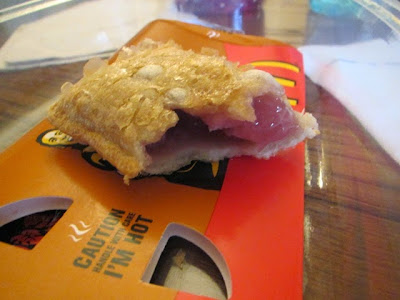 Hawaiian Airlines
We checked in and our flight was at 11:45am. Not much excitement on the plane. We just rotated between eating, sleeping, watching, and talking. It was a super light flight…looked about half full. So apparently, all the couples without kids or singles decided to make themselves comfy by spreading out across the empty rows. 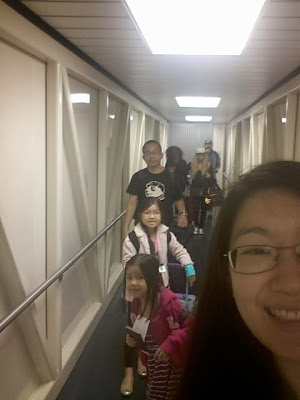 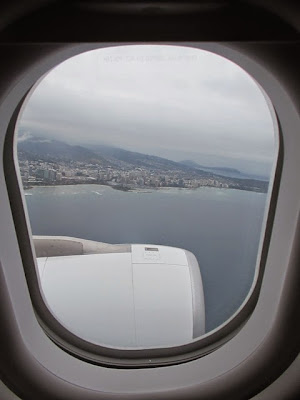 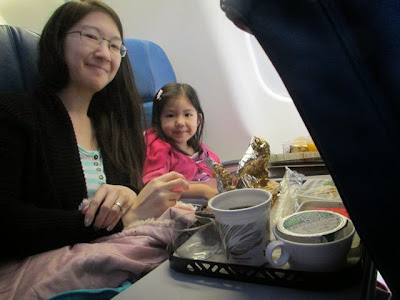 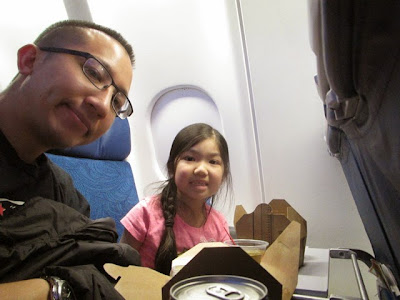 Here were the two meals we had on our flight to Sydney. 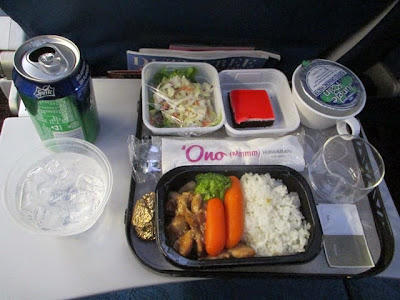 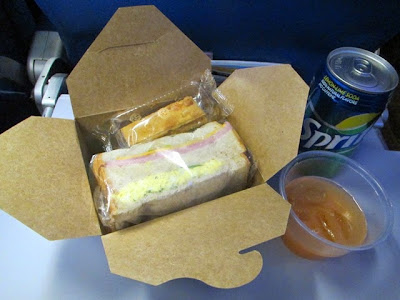 Highlight
The highlight of our flight was when we crossed the International Date Line. Even before the trip, the girls were super excited to fly into the future. 😜 Sydney is 19 hours ahead of California, which is always interesting when we were trying to figure out what day and time would be a good time to Facetime over there. 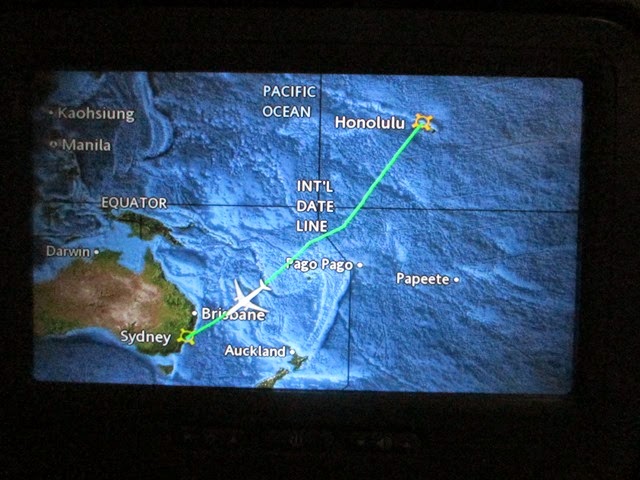 And we made it! The flight attendants handed out cards to fill out about what we’re bringing into the country, etc. with you. Little did we know that after we land, there was still a lot we had to do to get out of the airport. We had to remain seated the whole time when they came in to spray the plane. If anyone stood up, they would have to re-start the process. (More info about this whole thing HERE.) 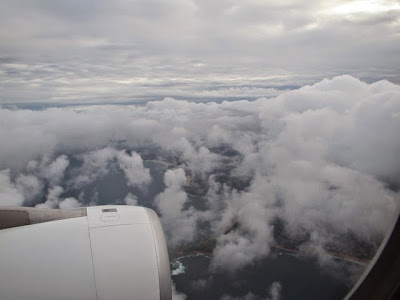 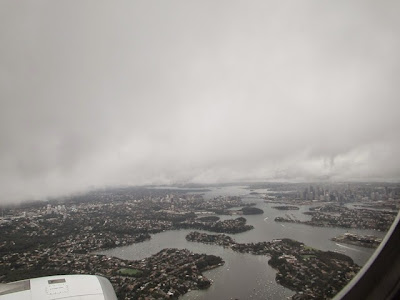 Luckily, we were able to carry on all of our luggage and bags with us, so we didn’t have to go to baggage claim, but we did have to make a stop at the toilets to get cleaned up. The first observations the girls made in there were there were no toilet seat covers and there were two buttons for flushing. After that, we had to go through immigration/customs. (Here’s a HELPFUL LINK if you are a first time traveler.) Not sure if it’s just how it is since I’ve never traveled internationally before, but I would have guessed we looked nothing like our passport photos, because he kept looking back and forth, or we are super duper suspicious looking. Well, we finally made it through. We headed right to the Vodafone counter so we could get a SIM card for my phone. It was very simple and cheaper than adding an international plan on my phone. This would, of course, depend on how long and where you will be traveling.

It was quite warm out but we were still wearing warm clothes from being on the plane and we didn’t want to carry any extra stuff. We only had to wait a little bit for a taxi to arrive. You can ask us more about our first encounters in Sydney. 😐 We arrive in Millers Point, and ready to settle in for the night. 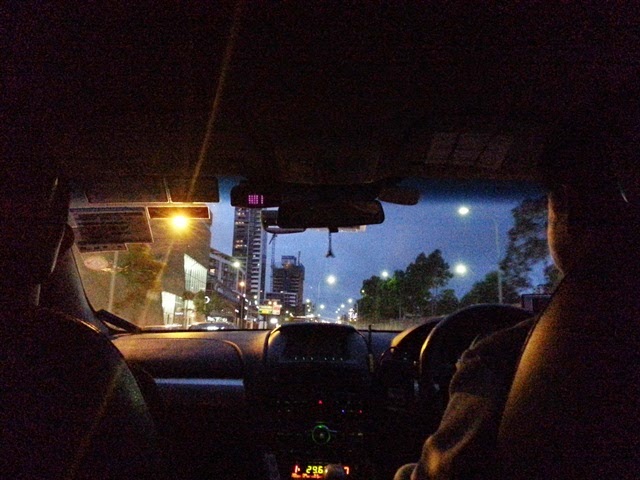 Click on the link to view the DAY 2 ALBUM.