I haven’t blogged about Classical Conversations lately, so I figure I would share a bit now that our CC year is over. 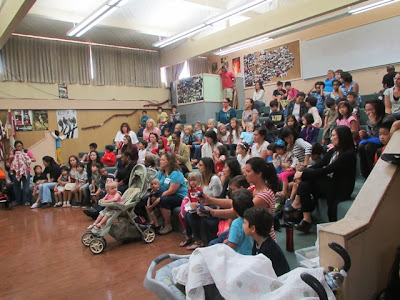 This was the first year both girls were each in a CC class. We started 3 years ago with Cycle 3, and with completely this year, we have gone through all 3 cycles once. They both grew in all different areas. I love watching them grow through the year as they start out being a little shy in their oral presentations, and learning a little more each week as they worked through the memory work.

Melody wanted to try for Memory Master this year. (Details at the end of the post.) It is pretty hardcore, with the end result being an intense week of proofing by a parent, another adult, the tutor, and the director. We had workshops every other week to drill the kiddos on the memory work, and their hard work paid off. The proofing session were about an hour long, with the director proofing being a spot test.

Study buddies going over the timeline before proofing started for the week. 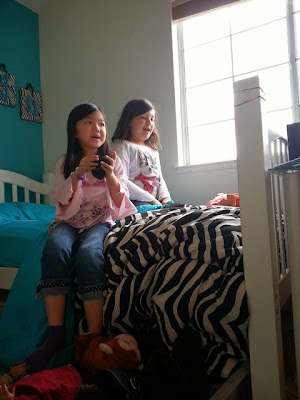 For the tutor proof, we met Melody’s tutor at the Dublin library. It was our first time there, so that was exciting.

Another friend was being proofed right after Melody, so Emily hung out at the computers with her friend who is the little sister.

I was trying not to distract Melody, so this was a way zoomed in photo of her and her tutor during the proofing.

They have a huge selection of books and it was pretty quiet inside, which is a bit different from our library. :p

And ta-da!! Out of the 64 kids on our CC campus, there were 12 who became Memory Masters. The youngest Memory Master is 5 years old.

Here is what they had to memorize PERFECTLY without any mistakes:

And for the record, I am super close to being a Memory Master too. :p I keep mixing up a few days, and some of the timeline events. Whenever I expect my students to learn something, I usually push myself to know and understand the material too. When I was teaching Sunday School, I memorized a chapter in the Bible along with them when we had a Bible drill. It’s only fair, right? Or I’m just a nerd. :p