Please excuse the quality of these photos, they are from my phone. 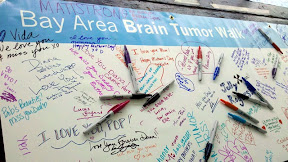 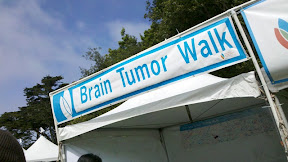 We had 2 weeks before the actual event. We registered – TEAM ANDY! I can’t remember all the details now, but I think within 2 days, we raised $1000.

I have many thoughts going through my mind about how precious life is and thinking about how my dear friend is going to get through this. That might be a post for another day. I have many of these, don’t I? If only posts can write themselves or if I had more time to write them…

Anyhow, it had been a sunny, warm week, but as Friday night approached, so did the winds. It was forecasted to rain on Sunday, so I was worried how Saturday would be for our walk.

It was a gloomy morning as I headed over to my sister’s house for my brother to pick us both up to head to San Francisco. We arrived at our friend’s house, and the plan was to walk over to Golden Gate Park (Speedway Meadow) in case there was no parking.

Note: It is approximately 1 mile from Winnie’s house to the park.

We got there to find that there was plenty of parking. I think everyone else was thinking that it would be crowded too. Last year there were about 2,500 people there, raising $630,000! 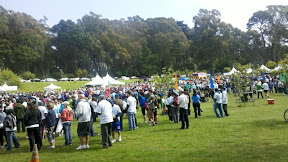 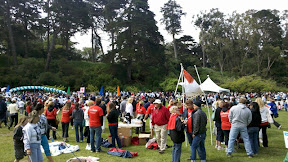 So we found our way around. We checked in, got our t-shirt ticket and a raffle ticket. There were a few people who went up to share their brain tumor stories with us. Before we got started, an Olympic 50k speedwalker(?) led us in a few stretches. And off we went….

We didn’t know that it would be so slow to start because we didn’t get in line until later on, and it took us half an hour!!! to reach the starting line. This was not a race so there were young and old, strollers, dogs….the beginning of the walk was on a narrow trail. 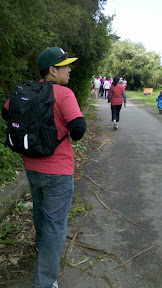 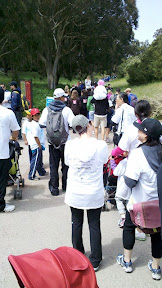 Entertainment….too bad I didn’t get pics of some of the team costumes and banners. 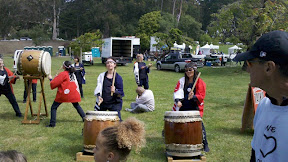 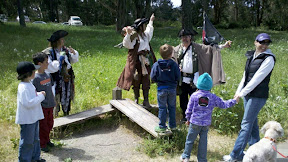 Around the stadium/polo field, we found out that Andy, Yvonne, and baby N would be joining us for the walk! as well as Andy’s mom and Yvonne’s parents, and then later on Andy’s sister/BIL and a friend from HK met us at the finish. 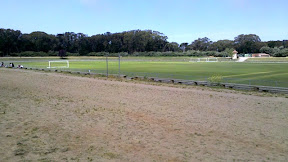 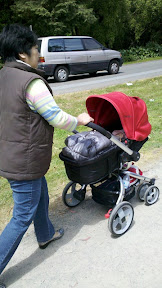 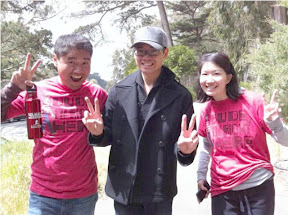 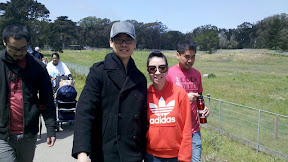 Not sure how far we’ve walked so far, but I think it took us 1 hour!!! to walk 1 mile!! It was a lot better after we passed the narrow path so that we can walk past anyone who was just taking their time and enjoying the scenery of GGP.

Passed by the Buffalo Paddock. We only saw a few out that day. =\ The sun finally decided to peek through a little. 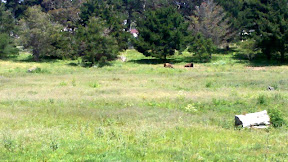 And then, Spreckels Lake where the Model Yacht Club was meeting. 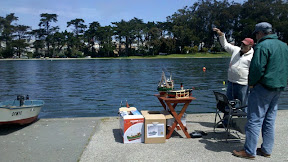 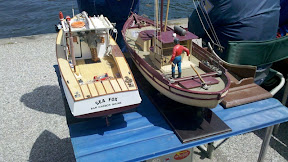 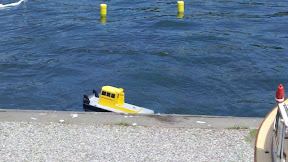 Finally, we finished the 5k! Hooray! 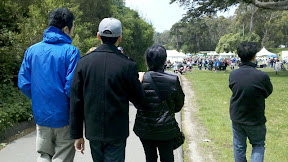 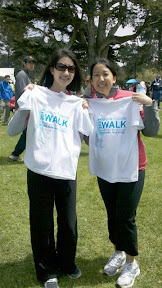 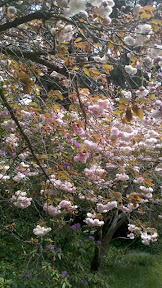 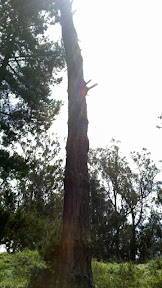 So we hung around for awhile, but it got windy again and we were all hungry. We thought it would just take a hour or so, but by this time it was already 1pm. 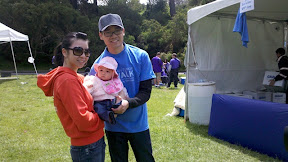 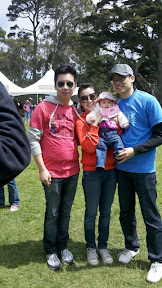 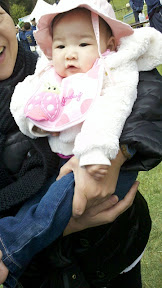 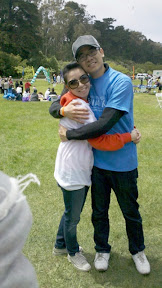 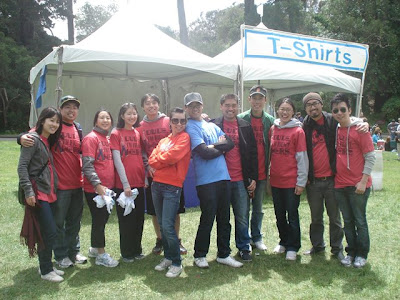 Note about our shirts: they are Where’s Waldo t-shirts that say “Dude, I’m right here.” Andy’s cousin, Johnny, who helped me to organize our team for the walk, was talking with Andy one day, and Andy’s reply to Johnny’s concerns were, “No worries. I’m here.” A coincidence that red was the color that Andy requested that we wear. And Andy looks kinda like Waldo, don’t ya think? 😉

We said some goodbyes, and we headed our separate ways to go home or out to eat.

Note: If you’ve been following along, you’ll realize that we have to trek 1 mile back to Winnie’s house (there may have been a small hike and a big dog involved). So by now, we’ve probably walked close to 10k! :p 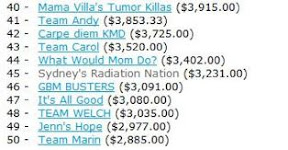 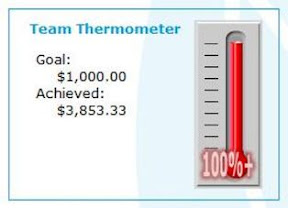 Andy started his chemo/radiation today, so if you can keep him in your prayers, that would be fabulous.